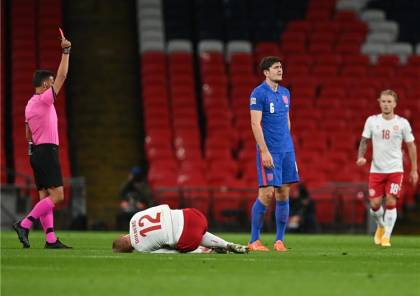 This came after Harry Maguire received two warnings in the 31st minute, leaving England at the top of the group for Belgium.

After Gareth Southgate's men stopped at the seventh point in third place, on goal difference only behind Denmark, which comes in the runner up.

Watch Harry Maguire was expelled from the match 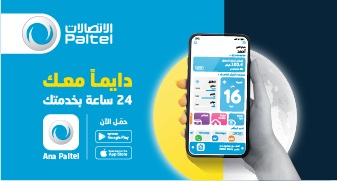